Welcome to the Lane Cove branch of Australian Labor

Lane Cove Labor and Councillor Andrew Zbik want to know what the community thinks of plans to rezone part of St Leonards South.

A community meeting will be held on Friday, 9th March, at 3.30pm, at Newland Park (corner of Canberra Ave and Duntroon Ave, St Leonards). 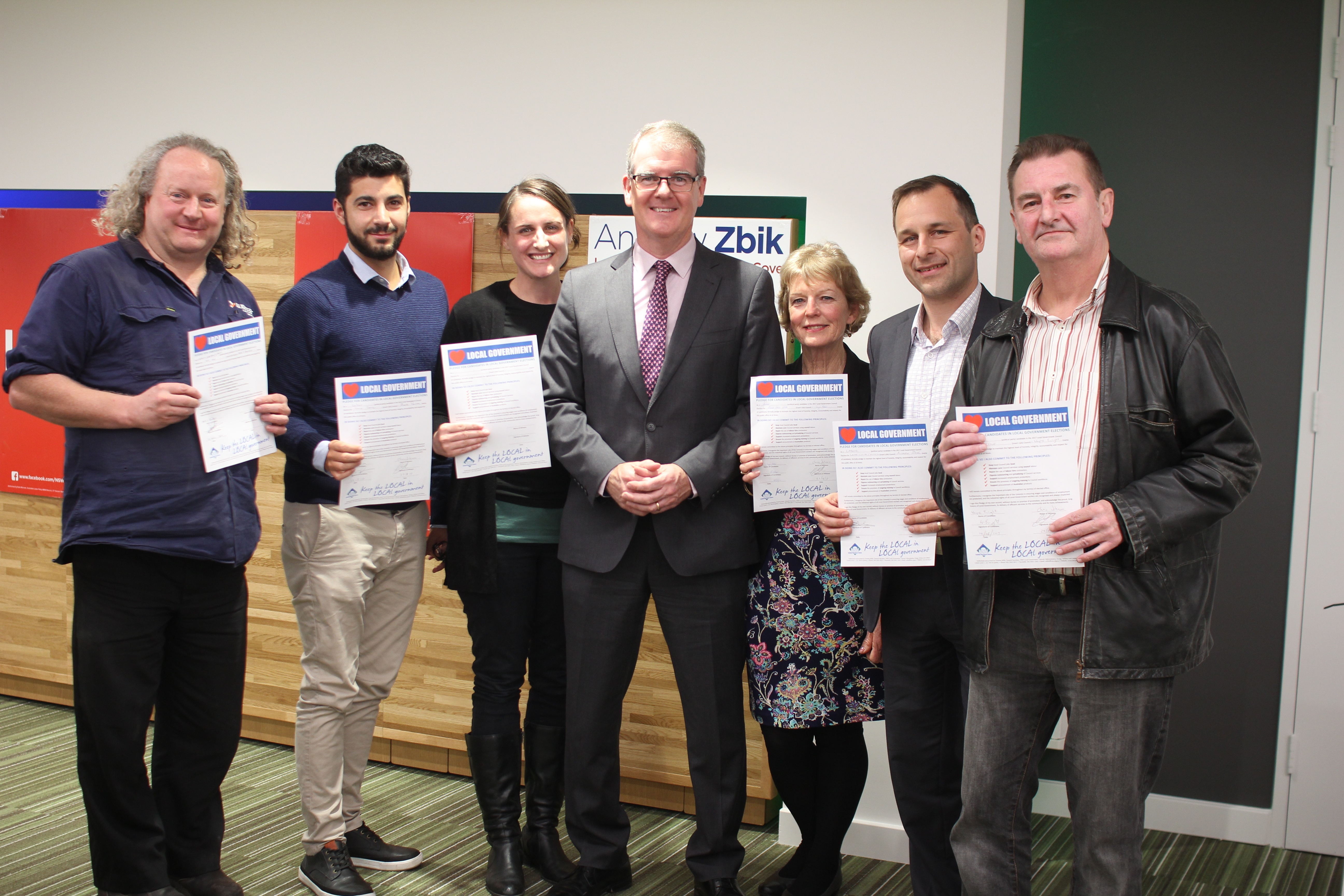 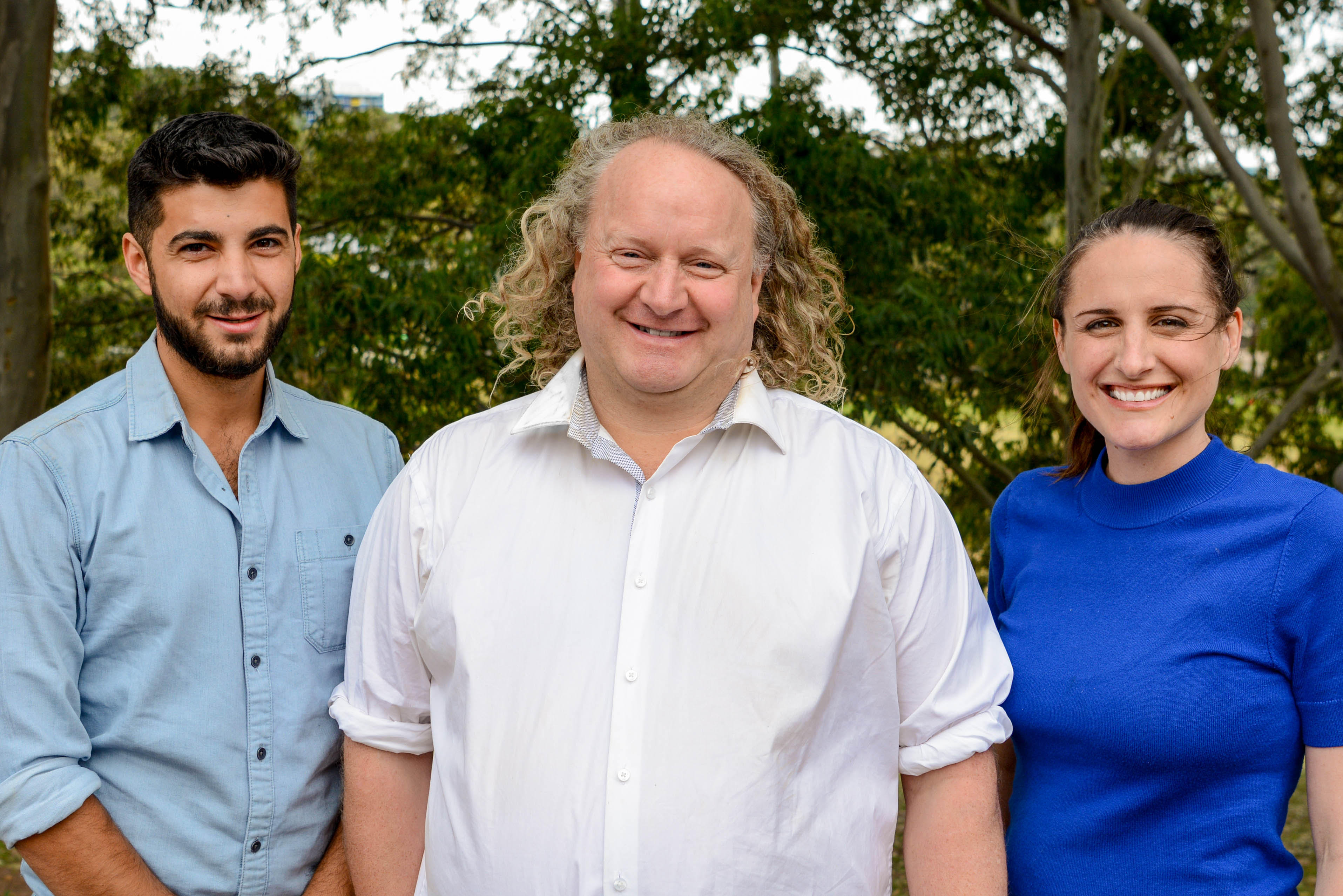 Your Candidates for West Ward 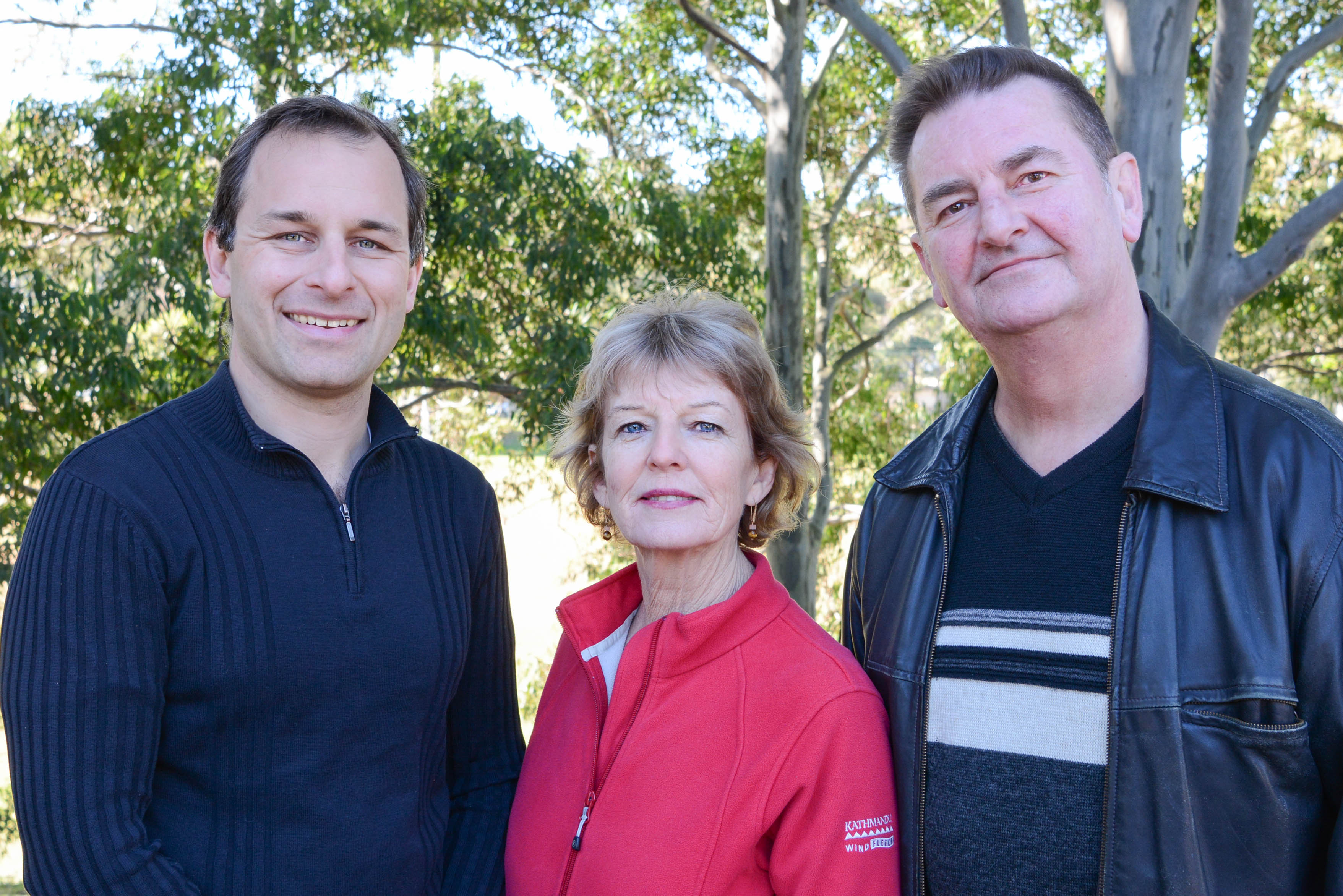 The Labor ticket for West Ward will be led by Andrew Zbik who was the Labor Candidate for the Lane Cove State electorate at the 2015 State Election. In that election Andrew achieved a swing of +9.5% towards Labor.

Andrew works as a Senior Financial Planner for a non-aligned wealth advisory group in the city of which he is a part-owner. His professional qualifications include a Bachelor of Business Administration and Bachelor of Laws from Macquarie University as well as the Graduate Diploma of Legal Practice from the College of Law.

He is married to Bronwyn and has two children.

Andrew has been the President of Lane Cove Labor since 2010 and an active member of Macquarie University Rowing Club located in Tambourine Bay since 2002. Over the last few years Andrew has led campaigns locally to have more buses assigned to Lane Cove, stand up against changes to weaken racial discrimination laws and to develop policies to help address the housing affordability issue in Australia through his role as an elected member of NSW Labor’s Economic Policy Committee.

“I believe any level of Government works best when there is a variety of ideas that are shared and considered. I hope that by running as a candidate for Councillor that I can present a progressive voice for the interests of local residents.” Andrew said.

The second candidate for West Ward is Lyn Nasir. Lyn works in the city at the Federal Court of Australia as an Information and Records Manager and has an educational background in library and Information science, education and management.

The third candidate for West Ward is Wayne Enright. Wayne has a career that spans four decades in an Arts Administration role in the performing arts sector. Wayne has keen interest in environmental conservation and wishes to see the green leafy nature of our area preserved.

Our Vision for Lane Cove

Our vision for Lane Cove has developed as we have worked in the local community.

If you have some ideas that you would like to share with us, please complete our community survey by clicking here.

Many local residents have told us that they are frustrated because a majority of current Councillors don’t respond to emails or phone calls. We have an active online presence via Facebook, Twitter and our website. We have always responded when members of the local community have contacted us. We promise to continue responding to all queries made by local residents.

Public transport may be a State Government responsibility. However, with a 15% increase in Lane Cove’s population since 2011, our current Liberal dominated Council and State members have been relatively silent on this issue for over three years. Lane Cove Labor organised a local campaign and public forum on this issue in April. It took our efforts to highlight this issue and finally get some action. We will continue to be advocates for a greater allocation of public transport services to Lane Cove.

We believe all land owned by Council should remain in public hands. With an increasing population, if we sell public land we will never get it back. We want to keep Council land for the benefit of local residents.

We will support local bush regeneration and monitoring of storm water inflows into the Lane Cove River. Like the efforts by community groups in the Upper Parramatta River catchment, we would like to investigate what we can do to make the Lane Cove River safe to swim again.

Lane Cove Council can support the skills development of trades and construction. With the decimation of TAFE as we know it, we will seek to ensure any Council project over $500,000 in value will require 10% of the workforce to be apprentices or trainees. This is one small step where we can ensure that trade skills are developed locally.

Many Lane Cove residents are double income households. We wish to investigate what role Lane Cove Council can play to support more before and after hours school care facilities for local residents.

We are committed to developing an affordable housing plan for essential occupations such as teachers, nurses and emergency service personnel in Lane Cove. We will suffer if the people who serve our sick and elderly, or teach our children have to travel long-distances to get to Lane Cove.

We need to expand our Schools

Again this may be a State issue, however, there is no clear plan to expand the capacity of local schools beyond introducing more demountable classrooms. We will campaign to ensure a plan is developed by the State Government to address the growing school aged population in our local schools.

As our population grows, the pressures for more development will continue. To date, there has been no connection between new developments and additional services such as public transport, schools and roads. We want to make sure services are planned before any new developments are proposed. Right now, we have a lot of catching up to do.

Many residents with younger children and pets have told us that they feel our park facilities can be improved. This includes introducing more interesting and varied play equipment for children. Installing more fencing to ensure protection for children from running onto roads and segregated children and pet-friendly areas. Our local public toilet facilities need updating and several parks require rubbish and recycling facilities to be provided. We are committed to a full audit of local park facilities and implementing a plan to upgrade local parks.

The ability of local residents to cycle to the city or cycle to the Lane Cove Plaza can be a real alternative to help tackle local traffic congestion. We are committed to increasing safe cycling facilities and to campaign for the Roads & Maritime Service to complete the ‘missing link’ in the dedicated and segregated cycleway between Cammeray and North Sydney. Although this is outside of the Lane Cove Local Government Area – completing this ‘missing link’ will enable Lane Cove residents to cycle all the way to the Sydney CBD on a safe and segregated cycle way.